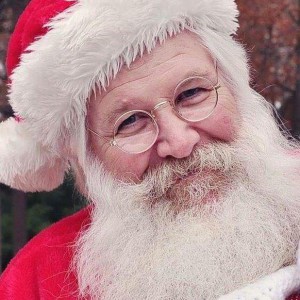 Chris William Rock, passed away suddenly on September 27, 2015 after having had complications from type 2 diabetes for years.

Chris, was born on April 14, 1955 in Elyria Ohio. He attended schools in Ashtabula Ohio and graduated in 1973. He served in the U.S. Air Force as Security Police from 1974 to 1980 and was stationed in Alaska and South Dakota. He has had many trades since he was a teenager, including security, Town Marshall of New Underwood South Dakota, tree service, tire repair, truck driving, sanitation, oil delivery and food delivery. Most recently in the last few years he enjoyed being Santa Rock and working with many photographers to do Christmas photos with so many wonderful families, their children and pets, parties and various charities.

Chris was predeceased by grandparents, parents and two brothers.

Friends may visit with the family on Monday, October 19, 2015 at Brandywine Valley Funeral Care, 412 Philadelphia Pike, Wilmington, DE 19809, where a funeral service will begin at 11:00am. Burial will follow at Delaware Veterans Memorial Cemetery.