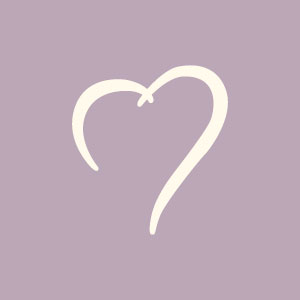 Born October 21, 1913 in Wilmington, DE, she was the daughter of the late Leroy Wheeler Hickman and Lucie Marie B. Hickman. Her sister, Lucie B. Hickman died in 1963 in an airplane disaster over Elkton, Maryland.  Educated in the Wilmington public schools, she received her Bachelor of Arts degree from the Women’s College of the University of Delaware in 1935, and in 1936 received her library degree from Drexel University.  She was librarian of the Harlan Elementary School and an assistant librarian of P.S. DuPont High School until her marriage to the late Colonel James W. Nichols.  At the time of his death in 1994 they had been married 54 years.

As a volunteer, she helped organize the library of the Children’s Bureau of Delaware and cared for the library for many years; while at Forwood Manor she was on the library committee. A member of the Presbyterian Church of the Covenant for over 60 years being active in the Sunday School, the Outreach Program and cooking for Emmanuel Dining Room.  She was a member of the Ladies Auxiliary of the Sunday Breakfast Mission and for several years was their secretary.

There will be a private family graveside service at Gracelawn Memorial Park, New Castle, DE.

In lieu of flowers, contributions may be made to the Sunday Breakfast Mission, 110 N. Poplar Street., Wilmington, DE 19801.