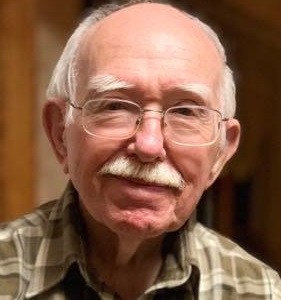 George William Ross, age 95 of Claymont, Delaware, formerly of Springfield, Vermont passed peacefully on Thursday, November 24, 2022, at his home of 66 years in Claymont, Delaware. He died surrounded by loved ones, as was his wish.

George graduated from Springfield, Vermont Highschool in 1945, following which he entered the Navy during World War II. While in the Navy, he served as an airplane mechanic and was stationed primarily at Memphis, Tennessee Naval Air Station where he met his future wife, Ruth Pebble Bailey. They were married January 15, 1949. Following his marriage, he attended the University of Vermont, where he studied mechanical engineering and earned a Bachelor of Science degree. Upon his graduation, he took a job with Westinghouse Electric Company and settled in Claymont, Delaware. While working for Westinghouse, he continued his studies via night school at The University of Delaware, and in June of 1961 earned his Master of Science degree in mechanical engineering. Much of his life was focused on his family. He served as Cubmaster in his sons’ cub scout pack and Committee Chairman in their boy scout troop. He also did his best to help his children learn to love their extended family by alternating family vacations between Mississippi and Vermont. He also loved ornamental gardening, especially raising irises. At one time, he served as treasurer of the local chapter of the American Iris Society and grew many prize-winning irises.

He was preceded in death by his wife, Ruth Pebble Bailey, formerly of Itawamba County, Mississippi; his oldest son, Timothy Monroe Ross; and his youngest child and only daughter, Sandra Ruth Lober. He is survived by son, Brad Ross of Midland City, Alabama; son, Keith Ross of Landenberg, Pennsylvania; and son, Dana Ross of Morganton, Georgia. He also is survived by 12 grandchildren and 22 great grandchildren. 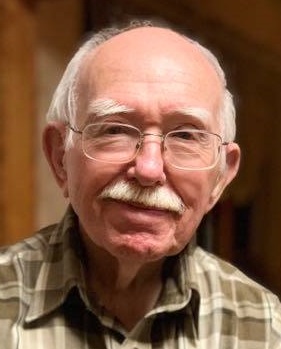